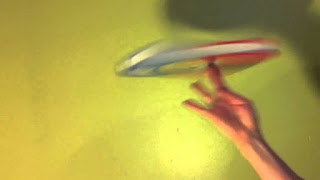 October is Spin Month. This will be my fifth spin. The idea is make up a list of twenty books remaining from your original Classics Club list, and by the awesome power vested in the random number generator, one of them gets read in that spin period.

So going back over the old spin lists, a couple of categories...

There were four books that had been on three (out of four) spin lists without being picked. Maybe this is their turn!

But there were six books that never made it to any spin list. That wasn't very fair to them, so on the list they go! (Except one...)

Thomas Hardy's Collected Poems has never been on a spin list either: I've been dipping into it, and they're great, but reading a lot of short poems on a forced march doesn't seem like fun.

Six longish ones that I've dangerously put on the list twice before, but have slipped by.

A few shortish ones, because I've run out of category ideas!

Plutarch would be the challenging one on that list. It's that old Modern Library Giant, but I have been reading some other classical stuff lately (well, yes, The Death of Virgil, but other posts to come!) so it would be timely. Otherwise I've really been meaning to read more Baldwin (#2, #3, and #6.)

And the winner is...#5! Edith Wharton's The Custom of the Country. (Previously neglected--all it wanted was to be given a chance!)