"...that special providence which guards reckless lads befriended them, as it has thousands of their kind before and since..."

It's the year 1400 in England and King Henry IV has just taken over from Richard II. It was not a peaceful transition and the blind Baron Falworth lost his estates as an outcome early in Henry's reign. The Falworths are living quietly in poverty.

Our hero is Myles Falworth, the only child of the blind baron, and he's eight that year. He's our reckless lad.

Myles is sent to squire for the powerful Earl of Mackworth, an old friend of his father, but one who has managed to stay on the right side of Henry IV. The novel has three main adventures for Myles: the castle has a fagging system where the older apprentice knights demand service of the younger ones; Myles resents this and resists it. Later, chasing a ball into a forbidden garden, he meets the Earl's daughter and niece.

The third adventure is the especially suspenseful one, and you'll just have to read it! But it does involve the future Henry V.

Howard Pyle was an American illustrator and author of children's
books who died youngish in 1911. Men of Iron came out in 1891. He also did a version of Robin Hood and various volumes of Arthuriana. He drew the illustrations for the volume I have.
The copy I have was my Dad's when he was a child and it was one of his favorites. He got it as a Christmas gift in 1939. And I read it more than once myself as a kid... It still holds up pretty well, I think. 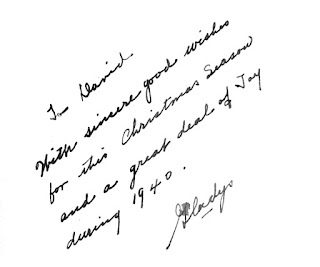