Three complicated chunksters all of which I started long posts for. Those posts didn't get finished. (Oh, well.) Time to clear the decks. 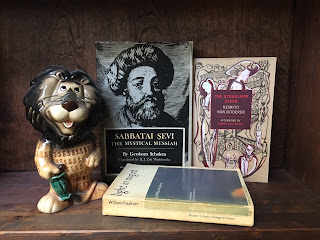 Heimito von Doderer's The Strudlhof Steps (850 pages)
This is a fairly new release from New York Review Books, and Vincent Kling won the most recent Wolff Prize for translation from the German for it. The novel came out in 1951 in German, and hasn't previously appeared in an English translation.
The main events take place just before and just after World War I in Vienna. I'm a sucker for the place and time. And, hey, it's shorter than The Man Without Qualities; as a bonus, von Doderer finished it, too. Four sections, each coming to a dramatic climax--who gets married, who gets dumped, who gets a leg cut off by a tram--generally on or near the Strudlhof Steps: 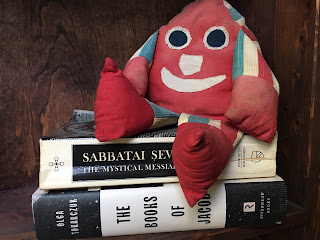 These were all August reads for me, and it's been a while now. Still I wanted to review these because they knock off a couple of challenge items. Light in August was on my original Classics Club list and works for this year's Back to the Classics challenge. 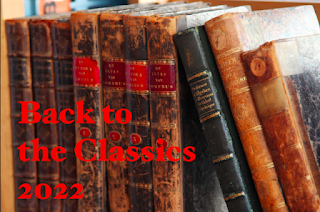 And the other two count for this year's European Reading Challenge: 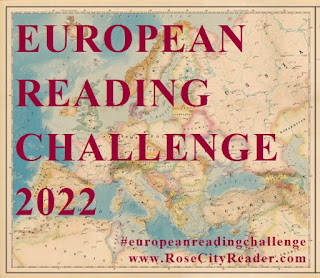 The Strudlhof Steps is clearly an Austrian book, though it does have scenes in Norway and Switzerland. Sabbatai Sevi spent most of his life in what is now Turkey, but I've already done Turkey this year. Sabbatai Sevi the book ranges across Europe. Still we'll stick Sevi himself, who spent the last eight years of his life in Ulcinje, which was in the Ottoman province of Albania at the time, but is now in Montenegro.
Short reviews, did I say? Well, short-ish...
Posted by reese at 10:30 PM